The ceremony began with a throbbing drumbeat, calling the women to the parade. Women waved flags of vibrant colors; three twenty-foot paper mache puppets followed: Maiden, Mother, then Crone. The musicians shook rattles, banged drums and sang; the crones shook their bells and brandished the brooms they had made in a special circle earlier in the day.

We circled around far end of camp, passing the line of maidens who had recently begun their moon. They looked nervous but excited: chins held high, eyes straight ahead. It broke my heart wide open to see them standing proud, waiting for their moment to enter the circle of womanhood. The drummers began to pound a solitary rhythmic beat and the chant began. As we chanted, the maidens slowly processed toward us. We reached across the circle and formed an arch by holding hands high in the air.

The girls crouched as they through the tunnel; after they passed, the rest of us dropped hands and walked under the tunnel in our own rite of passage, basking in the glory of all this love. At the end of the tunnel, the crones hugged or held us with their song and the love in their eyes.

Once the maidens passed through the tunnel, they formed a small circle in the middle of our ever-widening circle. The crones broke into four groups and walked to the four cardinal points welcoming the energy, the power, and guides of four directions. I picked up a tray laden with a white transparent silk, a red velvet cloak, small scissors, a dish of rose water, a rose quartz crystal, ten red ceramic crescent moon necklaces and a red crayon, then followed the High Crone Jill to the circle where the High Priestess stood with the maidens. She addressed the first maiden, “Are you ready?”

She covered the maiden’s head with the white silk, then declared in a booming voice, “You come to us a maiden,” as she pulled off the white cloth. She took the red velvet cape and wrapped it around the maiden’s shoulders before continuing gravely, “You will leave us, as a woman. But first you must give up your maidenhood, your childhood. Are you ready?”

The High Priestess then took the scissors from the tray and found a thin braid plaited near the maiden’s ear. With a loud snip, she cut the braid and held it over her head for everyone to see.

Our entire crowd of women burst into jubilant, primal cheering, howling, wolf whistles, drumming, rattling and clapping. The air and ground trembled with the joyful noise. The priestess tucked the braid into the maiden’s hand and whispered, “Give this to Mother Earth or keep it for yourself.” She then dipped her hand into the rose water, intoned the sacred words, “I anoint you in the waters of womanhood,” dipped the crayon into the water, and used it to draw a red circle on the maiden’s forehead. “May you always feel the power, strength, wisdom and creativity that comes from your blood.” She took the red moon necklace and held it up to the maiden’s. “May you always remember Who is your council,” she said, placing the necklace around the young woman’s neck as the High Crone walked forward, removed the cloak, and gave the girl a kiss.

I stepped forward to face the girl, now initiated as a woman. I could see a new confidence in her eyes, in the way she held herself, a woman among a circle of sisters. I kissed her on the cheek and whispered “Congratulations. Welcome.”

After all the maidens were welcomed, into the circle of womanhood, the High Priestess asked their mothers to join them. Out they rushed from all parts of the circle to hug and kiss their daughters, crying, laughing and just plain beaming with joy and pride. Tears came to my eyes; I pondered what could be accomplished by women were so supported and loved through the process of claiming their independence.

The young women walked in a circle as we sang for them again. They then joined the outer circle and then the crones came forward and formed the inner circle. I brought out a black chair; a Crone of Honor was chosen among them to sit in the chair and bestow a bit of wisdom through her tears of gratitude for the love and acknowledgment. At the end of the ceremony, we broke into a joyous dance, leaving the meadows and filtered toward the fire ring where twenty women drummers pounded out songs to which we danced and danced for hours, while the Full Moon crossed the starry sky.

(Except from my article, “The Healing Cloak of Womanhood” took place at the Northern California Women’s Herbal Symposium and was originally printed in SageWoman Magazine.) 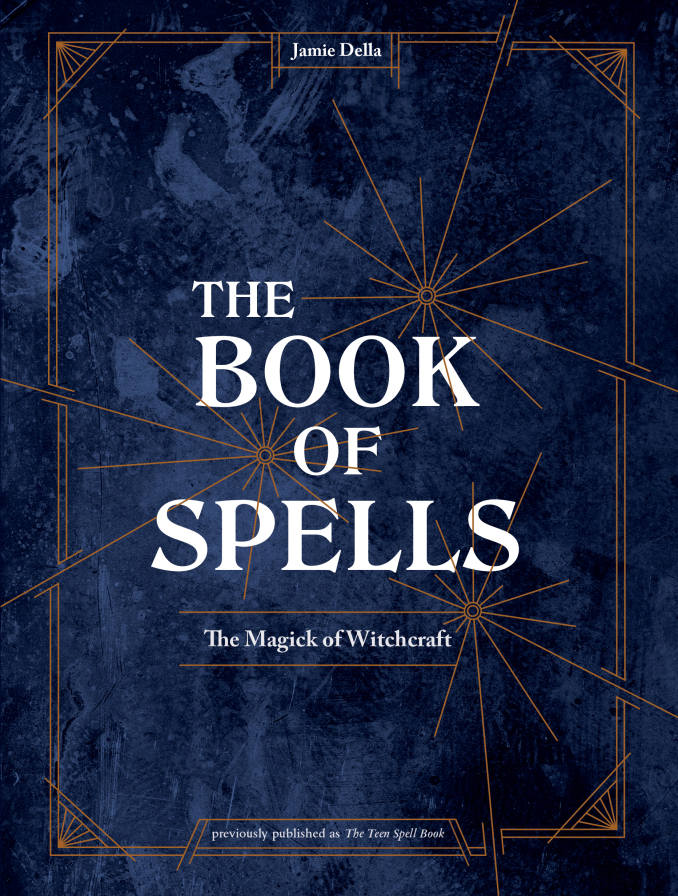