It’s nearly Beltane, one of my all time favorite of the ancient holidays. Actually less than an hour away. In Britain they are already preparing for this raucous and sacred holiday. As the sun sets, the party begins. The ancient ones would dance and drink Meade well into the night. Winter’s End at last.

Typically a young male was chosen to represent God and a female was chosen to symbolize the Goddess. Their union, called the Great Rite, was intended to represent the seed planted in the earth and hopes for an abundant harvest. This was also the scene of Arthur bedding with Morgaine in Mists of Avalon and the rite the grandfather partook of in The Da Vinci Code.  This ancient ceremony is also the reason there are June Brides – leaving the Goddess to be the May Bride.

In the early hours of May 1, the men traveled deep into the forest to fell a tall thin tree to represent their May Pole – a phallic symbol.  The dance of weavin

g the ribbons is part of ecstatic pleasures that come from being free and intertwines the male and female energy to bring about life in all its glory.

Beltane is also a Fire Festival and its ceremonies included driving the animals through the Bale Fires to rid them of the winter’s chills and instill the vibrant life force of the fire. Nowadays, we humans dance around the fire for the same reason. This is a holiday about being ALIVE!

This jubilant festivity is said to bring out the faeries, which reminds me of glorious days spent at FaerieWorlds in Eugene, Oregon. Talk about a place to let your hair down!  I saw men in hoofs, women with painted bodies. And everyone is looking at you in deep appreciation and pure acceptance. At first it’s a little intimidating to be seen in complete transparency, but soon I was dancing with the wild abandon like the rest. It’s a party not to be missed – held this year near Summer Solstice – just six weeks away.

But for now, it’s Beltane. A time to smell the flowers, dance like nobody’s watching, and weave together the magick of the male and female aspects of yourself. Huzzah! 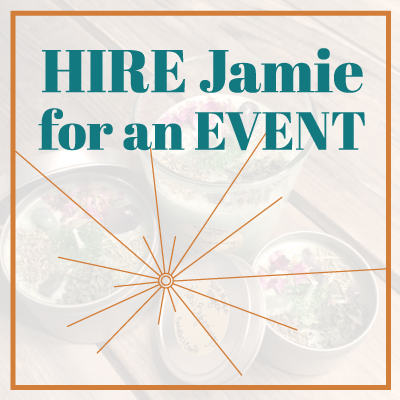 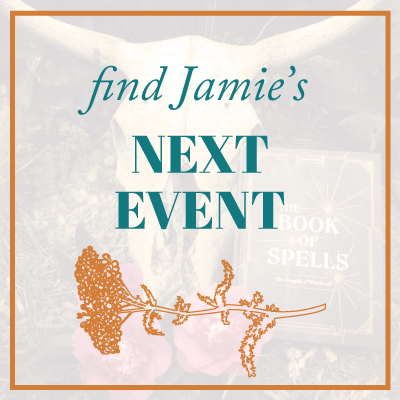